As originally posted on Money Sense. Click the link to see the original article.

There are tax implications in both countries if Marianna moves to Mexico full-time. 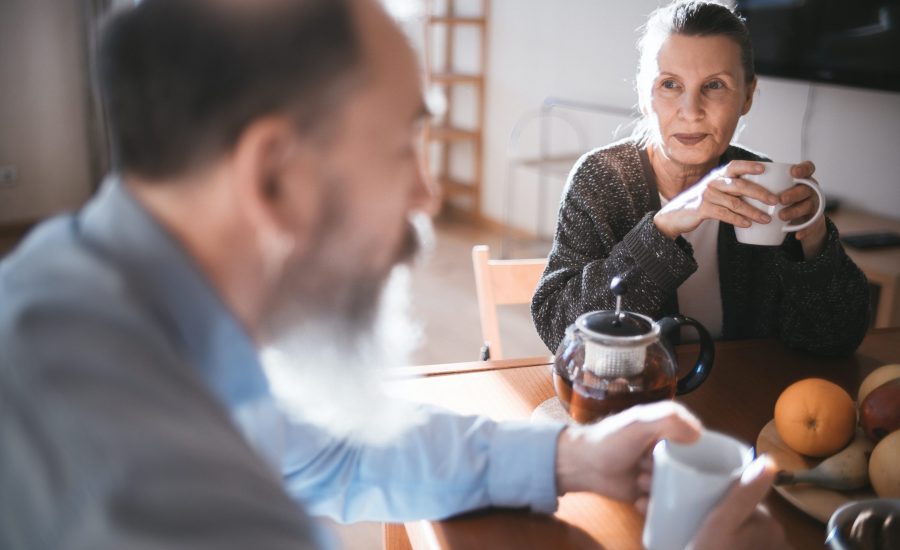 Photo by Mikhail Nilov from Pexels

Q. We’re thinking about moving to Mexico full-time when we retire. Where would we pay income tax on our monthly Canadian pensions?
–Marianna

A. Many Canadians dream of a retirement that includes travel abroad. Some even move abroad part of the year, most of the year, or give up their Canadian residency entirely.

In the case of Mexico, Marianna, a taxpayer is considered a resident of Mexico if they have a permanent home available to them in Mexico. If they have homes in both Mexico and Canada, the location of their centre of vital interests—their personal and economic ties—must be considered.

The courts typically refer to the residence article of the OECD Model Tax Convention when defining centre of vital interests:

“If the individual has a permanent home in both Contracting States, it is necessary to look at the facts in order to ascertain with which of the two States his personal and economic relations are closer. Thus, regard will be had to his family and social relations, his occupations, his political, cultural, or other activities, his place of business, the place from which he administers his property, etc. The circumstances must be examined as a whole, but it is nevertheless obvious that considerations based on the personal acts of the individual must receive special attention. If a person who has a home in one State sets up a second in the other State while retaining the first, the fact that he retains the first in the environment where he has always lived, where he has worked, and where he has his family and possessions, can, together with other elements, go to demonstrate that he has retained his centre of vital interests in the first State.”

If you sell or rent out your home in Canada, and establish closer ties to Mexico, you will likely become a non-resident of Canada. There may be tax implications for assets you own when you leave. Assets like non-registered investments will be subject to a deemed disposition (sale) and this may trigger capital gains tax. Other assets, like pensions and investments, will be subject to withholding tax after you leave.

Tax on non-registered investments is limited to dividends or trust distributions (mutual fund or exchange-traded funds/ETFs). The rate is 15%. Most Canadian interest earned by a Mexican resident is tax-free.

Capital gains on non-registered investments earned by a non-resident are not subject to Canadian withholding tax.

If your Canadian income is relatively low, you may benefit from electing under section 217 of the Income Tax Act to file a Canadian tax return voluntarily. The tax would be calculated on your qualifying Canadian income. Qualifying income includes CPP, OAS, pensions, RRSP/RRIF withdrawals, and a few other sources of Canadian income. If you owe less tax than the tax withheld, you can get a refund.

Canadian tax is only part of the story though, Marianna. Mexican residents pay tax on their worldwide income. Tax rates on low and moderate levels of income are comparable to Canadian rates. The top tax rate on income over about $245,000 Canadian (at current exchange rates) is only 35%, compared to over 50% in most Canadian provinces.

Canadian withholding tax can generally be claimed as a foreign tax credit in Mexico to reduce the Mexican tax payable on that foreign income. This generally avoids double taxation.

According to International Living, a comfortable retirement in Mexico, including private health insurance, could cost about US$2,500 per month.

Good luck with your retirement plans!

Jason Heath is a fee-only, advice-only Certified Financial Planner (CFP) at Objective Financial Partners Inc. in Toronto. He does not sell any financial products whatsoever.